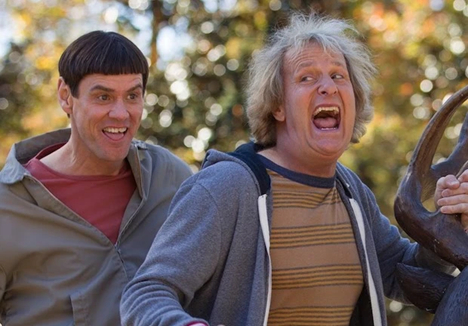 Webster defines common sense as: “Sound and prudent judgment based on a simple perception of the situation or facts.” Hey – that sounds a lot like executive protection, too, doesn’t it? Well, not always…

Over the years, we’ve seen bodyguards (aka EP agents, but that’s another blog) do some amazingly stupid stuff. Some of these shenanigans made trouble for detail performance, the principal’s wellbeing, and otherwise promising careers. All of them remind us of that despairingly true cliché: “Common sense is not so common.”

After a lot of bodyguarding, we’re convinced that some of our fellow bodyguards have no sense of common sense. And they aren’t providing very good protection, either.

It doesn’t matter what the detail is, whether it’s in the private sector or at the government’s highest level, the United States Secret Service. Paid professionals do dumb things that most people with any common sense wouldn’t.

But don’t just take our word for it – check out some true bodyguard stories below. You might have seen some of these in the news. Others are from our own experience but anonymized to protect the innocent (or whatever you choose to call people with no common sense).

We start with a few tales from the highest echelons of governmental protection. Here’s how a few esteemed agents in the United States Secret Service royally screwed the pooch and got their fifteen minutes of fame in international media:

But before anybody working EP outside of government starts to crow, rest assured that private sector bodyguards can be just as stupid as our taxpayer-funded friends.

Here are a few stories from our personal archives:

So, do the two of us make mistakes, too? Of course we do. None quite as dumb as the ones described above, thankfully, but we’ve definitely made our share of stupid moves. From our perspective, one of the hard things about running a program or being a boss in the bodyguard world isn’t so much owning our own personal screwups. It’s having to take responsibility for someone else’s asinine actions. Because accountability for our employees and team is part of the job. When one of our guys thought it was a good idea to practice his dry-fire technique (turned out to not be dry after all) while cleaning his firearm during a night shift (which resulted in a nice bullet hole in the client’s marble floor) it’s still on us. There’s no explaining this away, and you’ve just got to take it on the chin. Yes, the guy who blew a hole in the floor acted like a dingbat, but he was our dingbat.

What do you think? Any other dumb-shit, no-common-sense stories have you heard about it in executive protection and bodyguarding? We know you’ve got more. Please ping us on social media and let us know – maybe we can add them to the list! 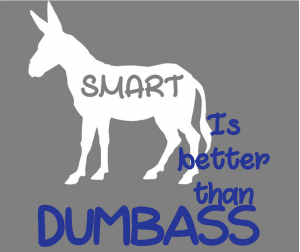 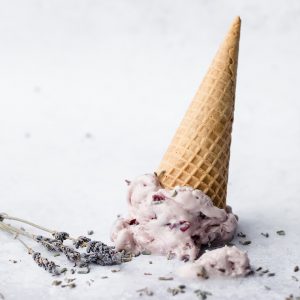 9 signs you should have fired your EP team yesterday

If you can afford a protection team and/or you already have one, this blog is for you. Not often do we speak directly to the 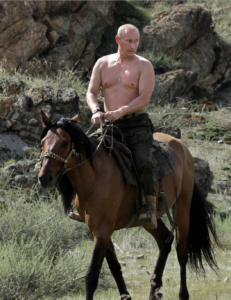 Top 5 executive protection accents that automatically make you an expert

WARNING: This blog contains cultural and linguistic stereotypes that some might find offensive. If our generalizations awaken the woke warrior within you, then proceed with caution. Alternatively, turn on your favorite streaming channel, wouldja? 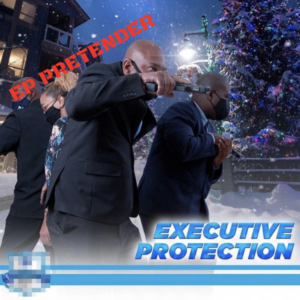 An EP Pretender is someone pretends to be an executive protection professional but isn’t. You can identify them by any number of traits and online inanities. Check out our blog to learn how spot them in the field (and not least on social media). 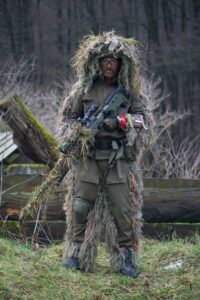 Some EP trainers are great. Then there are all the other ones. Check out this blog to discover our top-ten list of the things we can’t stand about bogus EP trainers. Yeah, we had to stop somewhere. 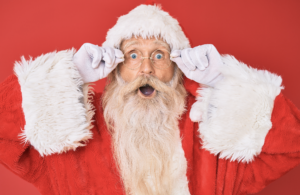 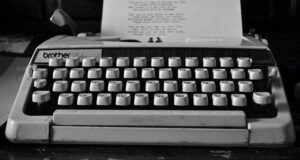