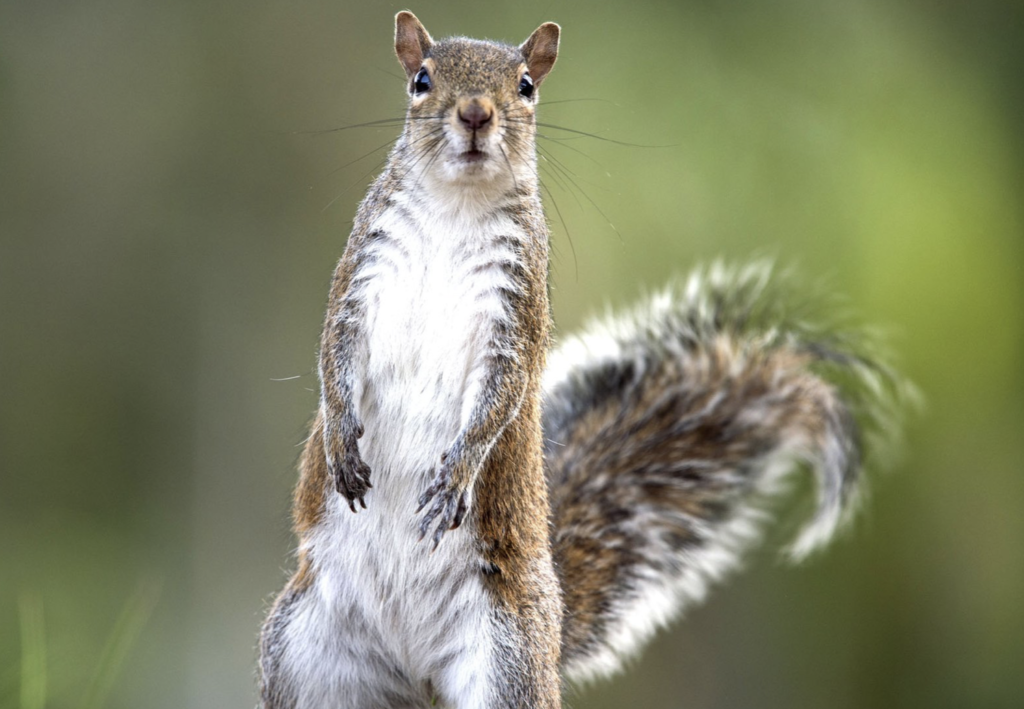 I left xxxxxxxxxxxx three years ago, after 30 years of clandestine work, especially in xxxxxx, xxxxxxxxxx and xxxxxxx. After I “retired”, I contracted as a consultant for xxxxxxxx for about 18 months, doing basically the same thing I did at xxxxxxxxxxxx for three decades, except working half as much and making twice as much money. Go figure.

I then decided to see what all the fuss in corporate executive protection was about and took on a position as xxxxxxxx for xxxxxx.

Working in corporate security teams is just different than working in national security. I want to be completely open here: Adjustment into the private sector has not been easy for me, and it turns out I was woefully underprepared – a feeling that I never had when I was at xxxxxxxxxxxx.

No one told me that I would need to use my real name if wanted my pay to get into my bank account. I had no idea this social media thing was such a big deal, and was surprised to learn that corporate thought it looked “weird” that I had no LinkedIn account. HR wanted me to do volunteering as part of their CSR program, and all of a sudden, I’m playing softball with a bunch of kids every month in broad daylight.

And that’s just the beginning.

I don’t know if this is just my corporate EP team, but sometimes it feels like I’m in some kind of commune rather than an efficient organization. Every time I have a good idea about operations, everyone and his brother has to “share” their opinions, most of which are totally amateurish and would never fly at xxxxxxxxxxxx. Then we have to come up with a collaborative decision that costs nothing and uses like 5% of the resources we had at xxxxxxxxxxxx. This is super frustrating to me because I’m clearly the most experienced person on the team, and they should just do what I say since none of them spent time in XXXXXXX.

I am used to operating on a strictly need-to-know basis, so I don’t feel like I should be explaining myself all the time or justifying my risk mitigation approach. I mean, if my teammates don’t understand or respect what I bring to the table, that’s on them, not on me. They don’t even speak Russian or Pashtun. The way I do things has worked damn well for this country for many years, thank you, and it can certainly work at xxxxxx, too. They just don’t seem to realize that I  XXXXXXX in  XXXXXXX amount of  XXXXXXX around the globe.

So here is my question: Am I wrong in a wanting to implement a system where we don’t know each other’s’ names, have no visible or open contact on the team, and show just a little bit more respect for the good old chain of command?  I really think this is the best way to maintain operational safety and security. Why won’t the team respect or listen to what I have to say?

I can’t tell you my name since it’s officially been erased from everywhere, so just sign me

Let’s face it, some people just don’t get what it means to be an “operator” like us. We are cut from different cloth.

Hopefully, you found our response helpful. Please keep us informed of how things are going on a strictly need-to-know basis.