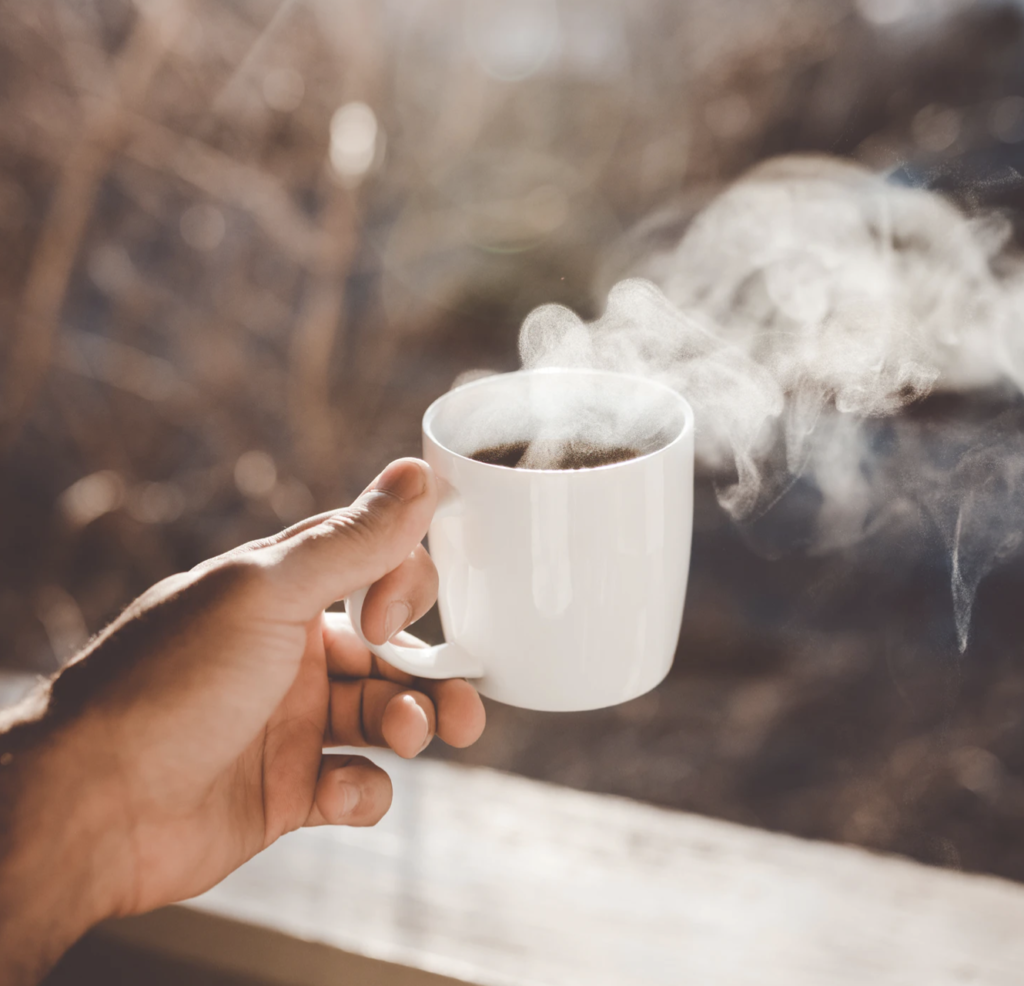 I’m writing to you because I know you have been around the block a few times and I need some advice on how to handle a delicate matter.

I recently began working an EP detail for an extremely wealthy heiress. Let’s just call her Linda. After only four days into the gig, which includes some driving and residential shifts, it’s already clear that I’m Linda’s favorite. Not that the other guys on the detail aren’t cool or anything, but the chemistry between us is unmistakable and I need to figure out how to handle my next steps.

I’m into Filipino knife-fighting in a big way and wear my scars proudly. Well, Linda’s also into scars and is always commenting on mine and sending other signals. The other night she came out to the shed when I was working the midnight shift and brought me some coffee. She told me how lonely she is and how she likes me the best among all the other agents. It took all of my hard-earned martial arts discipline to resist her charms. Maybe I didn’t have all the self-control I could have.

So, here’s my dilemma: I’m pretty sure that bringing this relationship to the next level would not only be a whole lot of fun but also a great career move. My real goal is to start my own company, but until I can get some funding squared away, I need the day job. Moving things forward with Linda might be the best of both worlds. Linda’s loaded, and all of her friends are also rich, so if I started that EP company I’ve been dreaming about, she and at least 3 or 4 of her girlfriends would be clients that I could lock in and get my business off the ground. On the other hand, there’s this old fart of an agent on the team that keeps telling me to just do my job, stay in my lane, and other nonsense like that.

Ramblers, what would you do if you were me?

Locked and loaded for Linda

Dear locked and loaded for Linda,

Thanks for reaching out and sharing your predicament.

We understand that one of the most unintended and least understood perks of Filipino knife fighting is the wounds. Some people find these grotesque, but others simply cannot keep their hands off them. It would seem that Linda belongs to the second group.

Establishing boundaries between professionalism and just having yourself a good old time is a challenge for many young agents, not least those with under five days on the job. Locked and loaded, we would encourage you to muster all the strength of the cobra kai to maintain your restraint.

And now, some real talk. You’re assuming a lot here, young scarred Padawan, and you’re not processing the probabilities.

For one thing, you’re ignoring some serious power dynamics. Linda, the principal, has hired you, a professional, to protect her. As your client—someone who pays you to do a job—she has leverage over you in several ways, including firing you for whatever reason she chooses. And you, as someone who’s responsible for her safety, have leverage in other ways. Look, we’re not going to spell out how messy this already is because we’re all adults here. But if the roles were reversed, you can bet the situation would look a lot less…charming.

For another thing, you can’t remove your team from the equation. Let’s say you do take this to the next level and the other agents lose the gig or get treated unfairly because you really put the close in Close Protection. Does that sound fair to you?

Finally, remember that your career-boosting fantasies rest on a best-case scenario that never changes. We know you’re just getting started, so here’s some old fart wisdom, young Padawan: best-case scenarios rarely pan out, and everything changes.

In the real world, we challenge assumptions and think in probabilities. You’re assuming the principal will never get annoyed with you and you will never get fired. You’re assuming you’re not going to get hurt, develop feelings, or do a crappy job because your “attachments” got in the way. You assume it’s OK to view the principal as a fun way to fund your dreams. Again, try to switch the roles around for a second. Not sure how good you are at risk assessment, but we don’t need a whole crew of analysts working overtime to calculate all of the probabilities here, do we?